The Purposes Of The Fair Debt Collection Practices Act 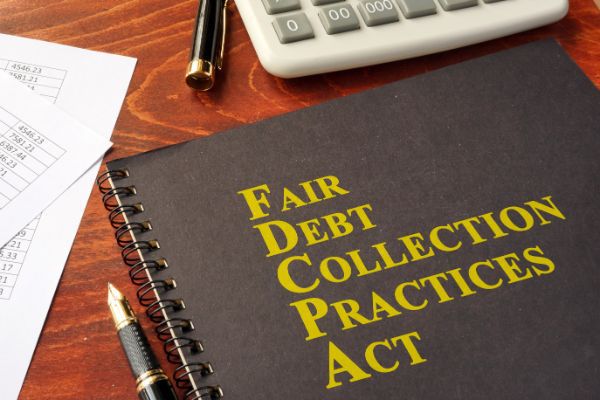 The Fair Debt Collection Practices Act (FDCPA) (15 USC 1692 et seq.), became effective in March of 1978. Federal lawmakers found that abusive debt collection practices were commonly carried on through means and instrumentalities of interstate commerce. That even where abusive debt collection practices were purely intrastate in character, they nevertheless directly affected interstate commerce. Thus, Congress found the authority to act and passed the FDCPA.

As enumerated within the statute, the following are the stated purposes of the FDCPA:

The 95th U.S. Congress, as well as its predecessors, found abundant evidence of the use of abusive, deceptive, and unfair debt collection practices by many debt collectors. Further, they discovered that these practices contributed to the number of personal bankruptcies, marital discord, job loss, and invasion of privacy.

Existing laws and procedures for redressing these injuries in 1978 were inadequate to protect consumers. This was especially unfortunate because means other than misrepresentation or other abusive practices were available for debt collectors to effectively collect debts in the late seventies as they are now in 2019.

The FDCPA broadly defines a debt collector as “any person who uses any instrumentality of interstate commerce or the mails in any business the principal purpose of which is the collection of any debts, or who regularly collects or attempts to collect, directly or indirectly, debts owed or due or asserted to be owed or due another.”

The FDCPA does not apply to in-house or internal collectors acting on behalf of the original creditor. For example, if the collection department for Chase Bank calls in an attempt to collect a debt owed to Chase Bank, the FDCPA does not apply. However, some states, such as California, have state consumer protection laws that regulate original creditors.

Also, some federal courts have ruled that a collector of debt is not a “creditor” but is rather a “debt collector” under the FDCPA, where the debt is sold from one creditor to another for the purpose of debt collection.  Holmes v. Telecredit Service Corp., 736 F. Supp. 1289, 1293 (D. Del. 1990). 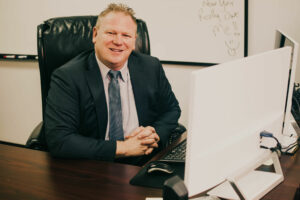