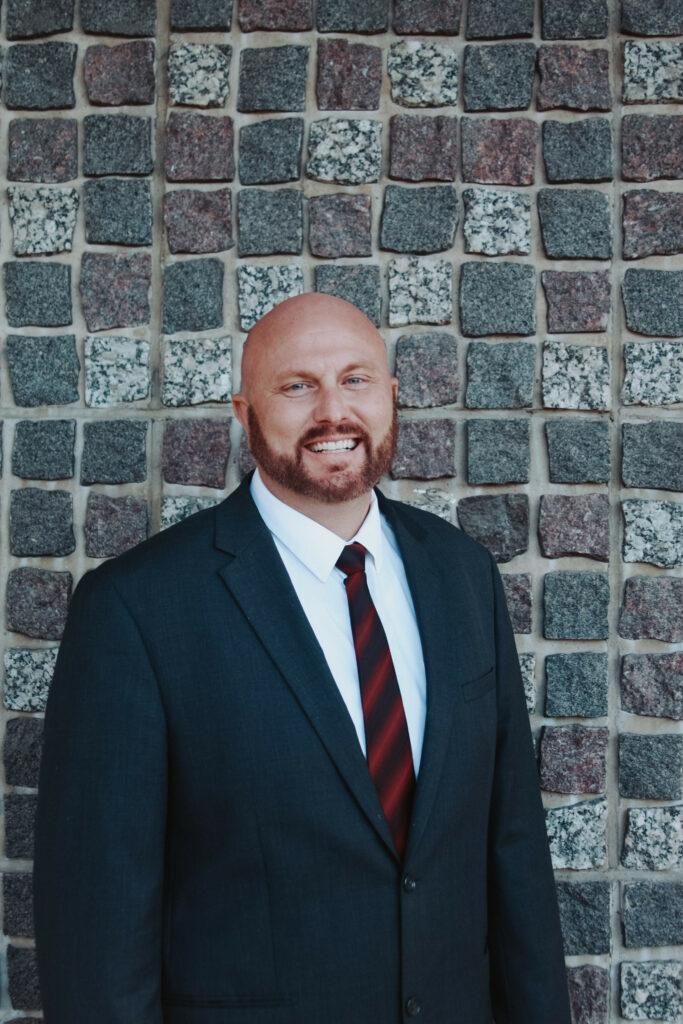 As a criminal defense attorney for the past 11 years, Steve Newton has had plenty of experience defending individuals who have been falsely accused of crimes. He has also successfully argued cases which resulted in the dismissal of criminal charges. In addition, Mr. Newton has prosecuted criminal cases for 6 years and handled thousands of them. This wealth of experience allows him to understand both sides of the law and provide competent representation to his clients.

After law school, Mr. Newton prosecuted for the Salt Lake City Prosecutor for a total of 6 years, where he handled thousands of criminal cases involving DUI, Domestic Violence, Theft, Drug possession, and traffic offenses, and a multitude of other crimes.

In addition, Mr. Newton has had the opportunity for 11 years to be a successful criminal defense attorney. Mr. Newton’s career has allowed him to defend individuals who have been falsely accused of crimes by the prosecutors. Mr. Newton has defended individuals that have had their rights violated by police officer’s that did not follow the constitution. Mr. Newton has successfully argued cases which resulted in the dismissal of criminal charges.

Mr. Newton is a criminal defense attorney with over 17 years of experience. He has prosecuted and defended individuals in thousands of cases involving DUI, Domestic Violence, Theft, Drug possession, and traffic offenses. In addition to his criminal law experience, Mr. Newton also has extensive family law experience including divorce, custody, and modifications.
Mr. Newton loves the outdoors and spending time with his wife Sally of 24 years and his children. He enjoys traveling and has traveled to several different countries. If you are looking for an experienced lawyer who will fight for your rights, contact Steve Newton today!