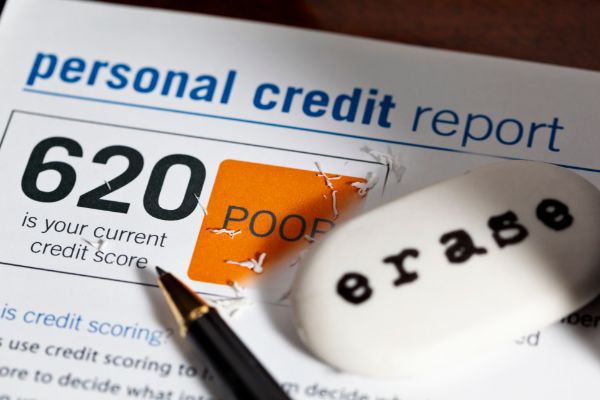 This blog is the first part of a series of articles on former bankruptcy debtors repairing, correcting, and verifying the information contained on their credit report after a bankruptcy case is filed. Debtors who utilize the discipline, patience, and advice in these articles, may, over time, rebuild credit and return to a normal financial life.

The goal of the Morrison Law Group is to provide clients with a fresh start through the filing of a bankruptcy case. To do so requires assisting clients not only during a pending bankruptcy case but also assisting them after they receive their discharge order and their bankruptcy case closes. We will review credit reports and dispute any negative or inaccurate credit reporting.

Verify That Your Credit Report Accurately Reflects Your Bankruptcy

Unfortunately, creditors have a bad habit of continuing to report negative information about an account even after a debtor receives a bankruptcy discharge.

Thus, it’s crucial to inspect a credit report on a regular basis, such as every three months. Individuals are annually entitled to one free credit report, which helps to diminish this cost. However, paying for a report every three months after receiving a bankruptcy discharge is better than a wise investment and an excellent way of performing due diligence.

A former debtor must check a credit report for any discrepancies, errors, or omissions, such as the inclusion of a debt discharged in bankruptcy reported as active. If any are found, a debtor may dispute them with the credit bureaus.

This immediately alerts creditors that they should not report any further information on any discharged accounts. The Morrison Law Group will sue creditors who fail to comply with discharge order at no out-of-pocket cost to clients. We can legally compel creditors to remove negative and inaccurate credit entries on a credit report.

Talk to the Morrison Law Group about how you may qualify for a Chapter 7 or Chapter 13 bankruptcy case. Call 801.456.9933 today to schedule a FREE consultation. We have locations in Ogden, Logan, Sandy, and St. George to serve the residents of the counties of Weber, Cache, Salt Lake, Utah, Morgan, Davis, Washington, and surrounding areas.

Introduction To The Bankruptcy Schedules

Debts That Are Not Dischargeable In A Bankruptcy Case

Using Bankruptcy To Stop Eviction During The Pandemic

Laid-Off Because Of The Coronavirus? Consider Bankruptcy