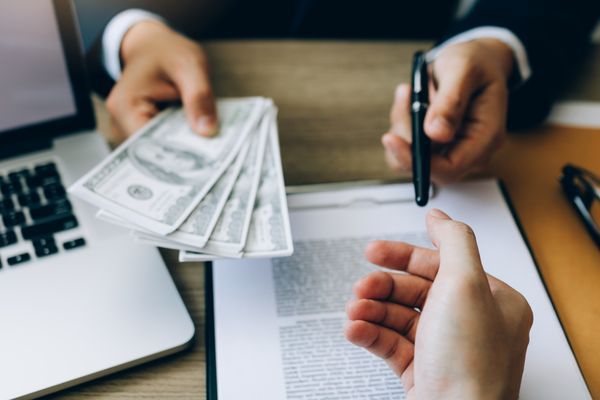 A recent state report shows that 25% of all Utah payday loan stores closed over a three-year period, down from 553 in 2015 to 417 in 2018. The number of internet payday lenders registered to operate in the state dropped from 32 in 2016 to 16 in 2018. Lawsuits filed by lenders against borrowers who defaulted on loans were down 60%. The number of loans that were renewed for the full 10 weeks legally allowable dropped about 42%.

According to some, enhanced state oversight and tougher legislation have driven out the worst lenders. Also, Utah’s economy means fewer people may need payday loans, plus the industry has seen several businesses consolidating as the result of stiff industry competition.

Most payday loans are of a two-week duration, or until a borrower’s next payday. Utah law now allows renewing them for up to 10 weeks, after which the lender may no longer charge interest. Studies indicate that some borrowers take out new loans to repay old loans, although Utah outlawed this practice two years ago.

It is suggested that payday lenders earn most of their profits from borrowers who don’t pay on time and take out new loans, thus incurring high interest, additional fees on new loans, penalties and attorney fees when lenders must sue a borrower. Auditors found that one lender had 2,353 borrowers who each received ten or more payday loans in the past year.

One borrower was issued 49 payday loans and two personal loans in a year. His average daily loan balance for this time was $812, but he was charged $2,854 in interest. This is still common as auditors have reported that some lenders and borrowers have found loopholes to avoid the recent law banning borrowers from taking new payday loans to repay old loans.

Many recent reforms, such as imposing a ban on additional interest after 10 weeks, prohibiting new loans to repay old loans, and requiring lenders to file default lawsuits where the loans originate. Previously, lenders could file in the court of their choice, which often made it inconvenient for defendants and resulting in many default judgments.

Utah’s recent reforms also allow borrowers to rescind new loans within a few days at no cost and permit them to enter into no-interest repayment plans at the end of 10 weeks. Sadly, many borrowers remain unaware of these more reasonable repayment options.

The Utah Department of Financial Institutions states the following:

Payday loans may be an efficient and quick method of providing financial assistance to families and individuals who require help because of cash flow needs and emergency situations. Payday loans should never be used as a continuous or permanent form of financing for everyday expenses.

Consumers who utilize Payday loans on a regular basis over long periods of time are encouraged to seek help from organizations with a focus on debt relief and appropriate spending patterns. The Utah Department of Financial Institutions and the Utah Consumer Lending Association strongly encourage Utahns with ongoing monetary difficulties to seek information and guidance from any of the financial counseling entities that are available.

Talk to Theron Morrison and the Morrison Law Group about the timeline of Chapter 7 and Chapter 13 cases to better understand your bankruptcy options. Call 801.456.9933 today to schedule a FREE consultation. We have locations in Ogden, Logan, Sandy, and St. George to serve the residents of the counties of Weber, Cache, Salt Lake, Utah, Morgan, Davis, Washington, and surrounding areas. Why You Should Consider The Morrison Law Group When Filing Bankruptcy

How Long Does A Chapter 7 Bankruptcy Take?