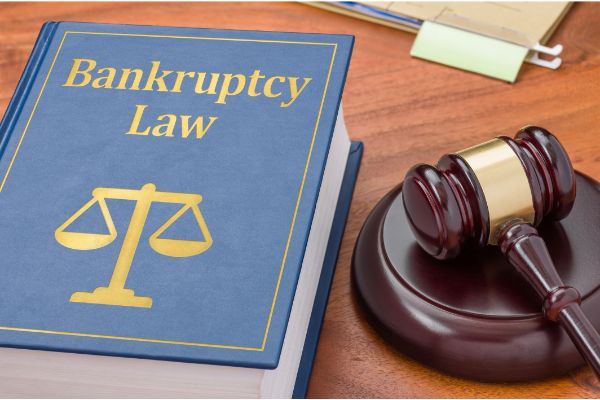 On the one hand, bankruptcy debtors must be familiar with all the federal and state laws that affect a bankruptcy case, especially if they file pro se, that is, without the representation of a lawyer. However, on the other hand, bankruptcy debtors who hire a qualified and experienced bankruptcy attorney may defer to their counsel any questions regarding the meaning, interpretation, and significance of a statute, especially any contained in Title 11 of the United States Code, which lawyers and judges refer to as “The Bankruptcy Code” (the “Code”).

Title 11 of the United States Code is simply entitled “Bankruptcy” and contains nine chapters of statutes that are the source of bankruptcy law in the U.S. Code.  The current Code completely replaced the former Bankruptcy Act, the “Chandler Act” of 1938. Title 11 included more chapters in the past, but some have since been repealed entirely. It begins at 11 U.S.C. § 101 and its principal chapters are 7, 11, 12, 13, and 15.

One shortcut to grasping the complexity of the Bankruptcy Code may be gained by reading the Code’s very first section, § 101. Chapter 1 contains general provisions of the Code, including definitions in § 101. Here, terms like “debtor” and “creditor” are defined, which may be very helpful in understanding the Code. Section 102 deals with “rules of construction,” and § 103 addresses the “applicability of the chapters” to a bankruptcy matter.

One of the Morrison Law Group’s qualified and knowledgeable bankruptcy attorneys can answer any bankruptcy debtor’s questions about any relevant bankruptcy law. The Morrison Law Group can also help if you just want to talk about your Chapter 7 or Chapter 13 bankruptcy options. Call 801.456.9933 today to schedule a FREE consultation. We have locations in Ogden, Logan, Sandy, and St. George to serve the residents of the counties of Weber, Cache, Salt Lake, Utah, Morgan, Davis, Washington, and surrounding areas. Before And After Bankruptcy

Know These Sections Of The Bankruptcy Code