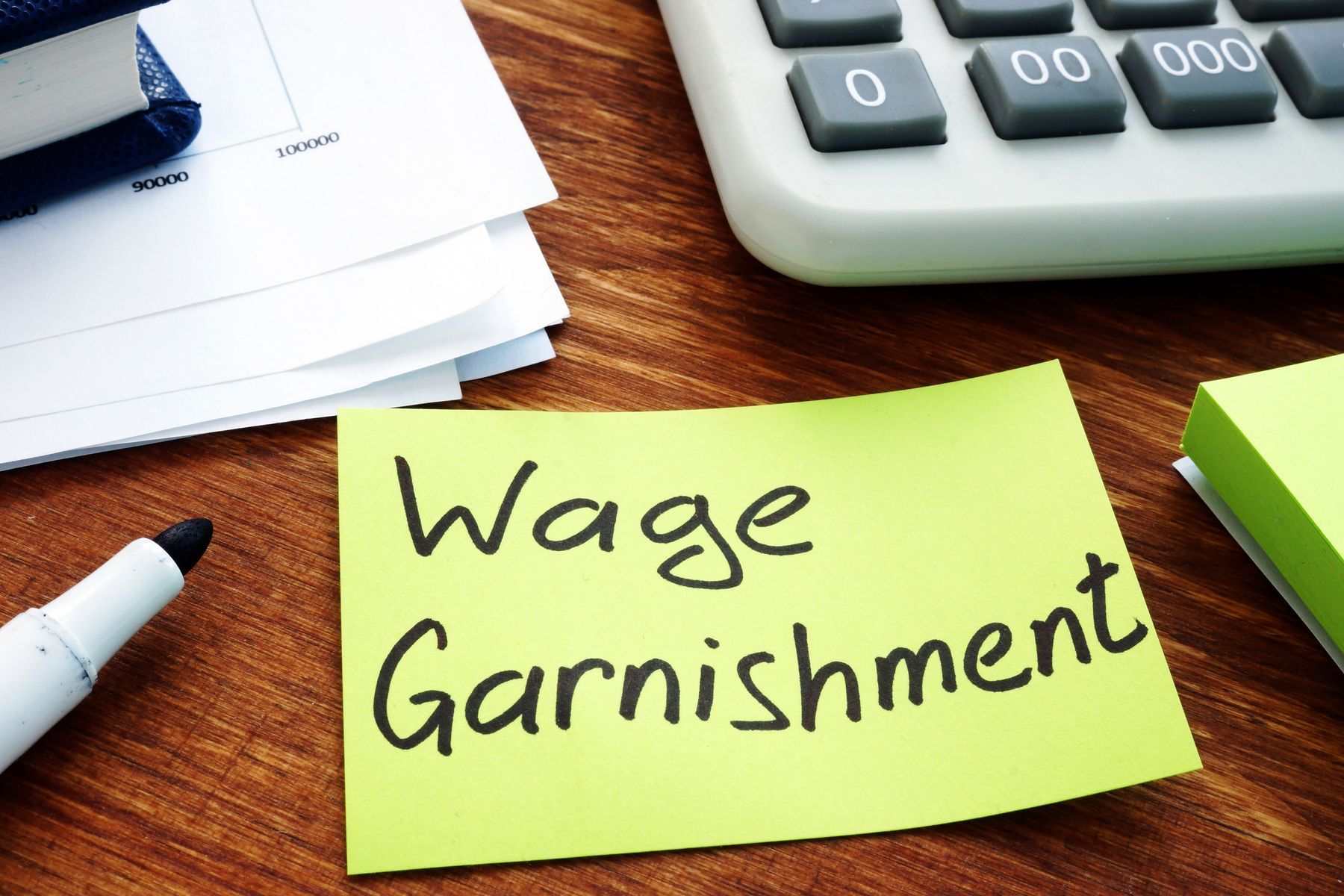 Garnishment is typically available as a court order directing that money or property of a third party be seized to satisfy a debt owed by a debtor to a creditor. It may involve the garnishment of wages or a bank account. A recent study in the last decade revealed that wage garnishment was experienced by 7.2% of 13 million test employees and 10.5% for workers ages 35 to 44.

The maximum portion of disposable earnings of an individual in Utah subject to seizure or garnishment is the lesser of:

the amount by which a defendant’s disposable earnings for a pay period exceeds the number of weeks in that pay period multiplied by thirty times the federal minimum hourly wage prescribed by the Fair Labor Standards Act in effect at the time the earnings are payable.

Unless the debt is for child support, income tax, or a student loan, most wage garnishments occur after a creditor files a lawsuit and obtains a judgment. A wage garnishment is the result of a court order that an employer withholds a specific portion of the defendant’s paycheck and send it directly to the judgment creditor. Earnings are garnished until the debt is paid off or otherwise resolved.

Theron Morrison and the Morrison Law Group help their clients through every important stage of their bankruptcy case, especially when children are involved. Call 801.456.9933 today to schedule a FREE consultation. We have locations in Ogden, Logan, Sandy, Orem, and St. George to serve the residents of the counties of Weber, Cache, Salt Lake, Utah, Morgan, Davis, Washington, and surrounding areas.