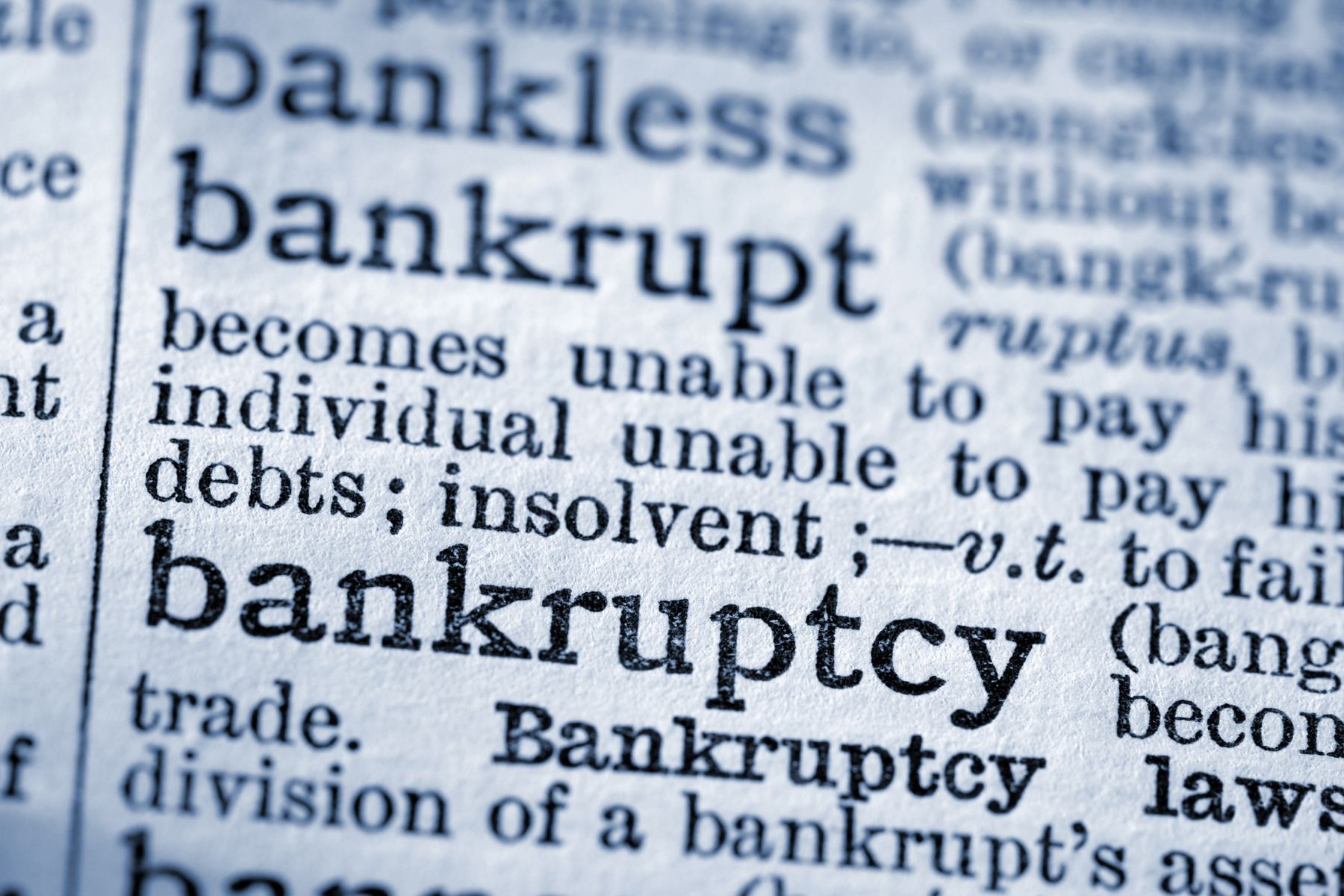 Because banks, financial institutions, and credit card companies want to dissuade consumers from filing bankruptcy, there are many myths about filing bankruptcy and its effects. Now for some truth, here are five basic facts about bankruptcy.

A common myth of bankruptcy is that bankruptcy filers must surrender their house, motor vehicle, and other important assets. However, the opposite is true – the great majority of Chapter 7 filings are classified as “no-asset” cases and means that the debtor surrenders no Real or personal property. Exemptions allow bankruptcy debtors to exclude, or exempt, property from their bankruptcy estate. Only property in a debtor’s bankruptcy estate is subject to the reach of creditors in a bankruptcy case.

Perhaps the most common bankruptcy myth is that bankruptcy represents personal failure. Only those individuals with character flaws and other shortcomings file bankruptcy. Since BAPCPA was enacted in 2005, annually, more than half of bankruptcies were the result of medical bills resulting from medical deductibles increasing seven times faster than wages. In no way is this type of bankruptcy filing related to inadequate financial planning.

Data collected by Equifax indicated that Chapter 7 bankruptcy debtors who filed in 2010 had an average credit score of 538.2 on Equifax’s scale of 280 to 850. This average score increased to 620 by the time these bankruptcy cases were closed and finalized, six to eight months later. Inevitably, there will be limited access to credit with higher interest rates for some time after the bankruptcy filing. Also, bankruptcy filings remain on a credit report for seven to 10 years, depending on whether filed under Chapter 7 or chapter 13.

The Tools Of Bankruptcy: An Introduction